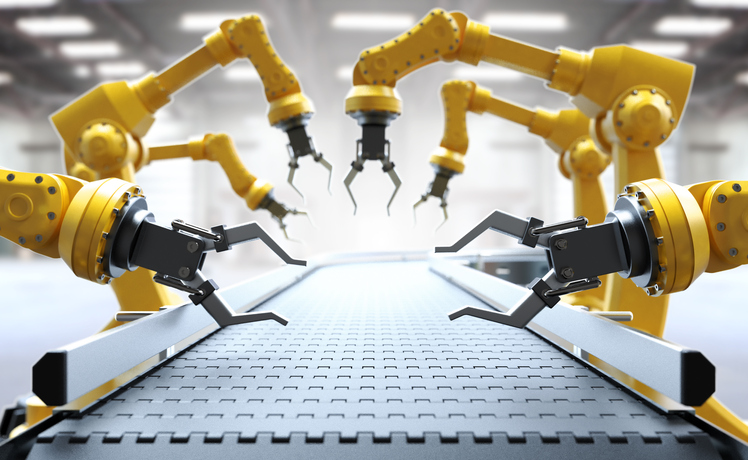 The application of robots in various fields confuses their potential users because they cannot differentiate the technology’s significant domains. Examples of confusing terms are assembly, manufacturing, RPA, BPA, and robotics.

This article dives into assembly robotics, differentiating them from related technologies. It then explains when to use the helpful machines. Lastly, you will find out the typical assembly costs.

The knowledge from this article enables you to know your boundaries of robotics application. What is more? Read on to find out.

1.  What Is Unique about Assembly Robots?

Before diving into what assembly robotics are and when to use them, here is what you should know about robotics.

Robotics is a technology branch dealing with the creation, design, and application of robots. Here, robotics is a study producing tools (robots).

The motivation behind robotics is the desire to solve manufacturing and business challenges. Examples of the most familiar problems robotics solve are handling tedious, repetitive, boring, and harmful tasks.

An example of the manufacturing tasks is assembly-line production. It entails adding interchangeable parts to a semi-finished industrial product—for instance, car manufacturing entails gathering and fixing various components to form a vehicle.

Now that you understand where and when to apply an assembly robot and why assembly robots differ from other types of robots let us see examples of the robots.

2.  What Are the Types of Assembly Robots?

The most familiar types of assembly robots are cartesian, articulated, SCARA, cylindrical, and Delta robots. Here is how to use the robots in an assembly line.

They work in linear motions, that is, along the X or Y-axis. For this reason, a cube-shaped working area suits cartesian robots best. It is easy to get and customize their parts to your preferred stroke length.

Do your manufacturing need robots with joints that can rotate? If yes, go for articulated robots such as 4-Axis, 6-Axis, or 7-Axis robots.

For instance, a 6-Axis robotic arm is suitable for large assembly needs. The arm moves in 3D. It can utilize X, Y, and Z directions, boosting their rotary motions and efficiency for large-scale assembly production.

Like articulated robots, they move in X, Y, and Z-axes. They are some of the quickest assembly robots that work best for a small workspace.

Their arms’ ability to operate in a rotary manner makes SCARA robots conduct assembly tasks in a radial space with higher degrees of freedom.

As the name suggests, cylindrical assembly robots work in circular motions. You can apply them in a small workspace. They work best for assembly, pick, and place roles.

Buy delta robots if you prioritize precision and speed in an assembly line. Their ultimate speed and accuracy occur because they can work in a dome-shaped work envelope.

3.  How Much Do New Assembly Robots Cost?

Although some of the robots are expensive, you will appreciate the decision to buy the machines. They chop off extra operational expenses such as salary, maintenance, and renewal costs. They fuel manufacturing runtime, speed, and precision.

Before deciding to own assembly robots, understand robotics terms such as BPA, RPA, robots, manufacturing, assembly, pick and place. They let you know where you need assembly robots.

Next, familiarize yourself with the most popular types of assembly robots. These are cartesian, articulated, SCARA, cylindrical, and Delta robots. Lastly, know typical assembly robot prices.