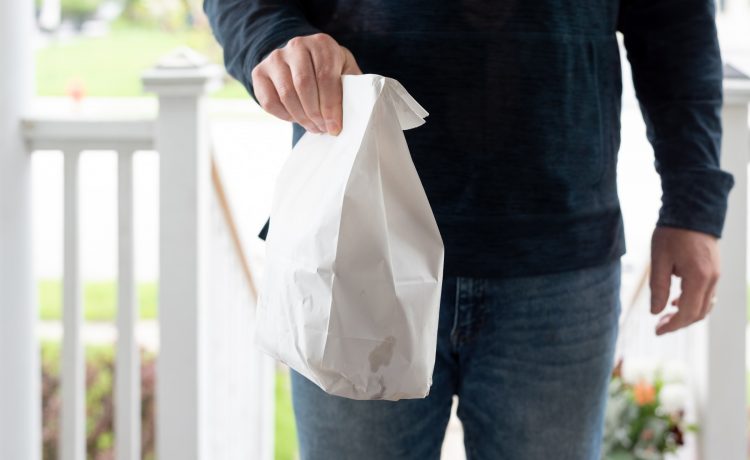 Not very long ago, going out to dinner on the weekends or particularly busy weeknights was the norm. Of course, that all seems like an element of the distant past at this point. Most areas in North America have been on lockdown since March, making going out a bit less commonplace than it was before the COVID-19 pandemic took the world by surprise. These days, people simply stay in and look for the latest DoorDash promo code for Canada to earn special offers for their delivery orders. Times have certainly changed in only a few short months.

It’s no secret that DoorDash existed long before the pandemic put people’s lives on hold. In fact, the company was founded back in 2012. At first, it only served the Bay Area. As demand grew and word spread, though, the company expanded into quite a few other regions. Now, it’s the go-to option for people throughout North America. It’s also outshining the competition by a considerable margin.

During the first month of the pandemic alone, DoorDash orders soared by an estimated 67 percent. Since so many restaurants were forced to close their in-house dining areas to the public and so many patrons weren’t allowed to leave their homes, thousands of restaurants jumped on board DoorDash’s list of options. This is sending the numbers even higher. More than 20 million people now use the delivery service on a regular basis.

Before the pandemic, Canadians mainly used DoorDash for weekend meals. They took advantage of the company’s meal delivery services when they wanted to spend cosy nights at home with family, friends, or a special someone. It seems late-night snacks were also a highly sought-after benefit as well because the peak delivery hour was around 9:00 p.m.

Now, though, people have modified their ordering habits. From March when widespread lockdowns became mandatory until now, 5:00 p.m. has become the primary time for delivery orders. Users have also transitioned from ordering food on weekends to having meals delivered on weekdays. Instead of weekend date-night food and late-night snacks, DoorDash has become part of traditional dinnertime.

Still, spur-of-the-moment snacks haven’t faded from people’s minds. Desserts are among the most popular items now being ordered by DoorDash’s followers. Reports show that cakes have become popular as well. Birthday celebrations and other occasions are now being held at home more often than before, and people are having their cakes delivered rather than picking them up at the local bakery.

Many of the pandemic-related restrictions are being lifted at this point, but people don’t appear to be turning away from DoorDash. They’re actually continuing to enjoy the convenience of having food and other items delivered to their doors. In light of the latest uptick in COVID-19 cases, this trend isn’t likely to dwindle any time soon. It’ll probably continue to increase during the months to come. Since the company has expanded well beyond meal deliveries into groceries, medications, and countless other items, the demand for their services is sure to skyrocket.