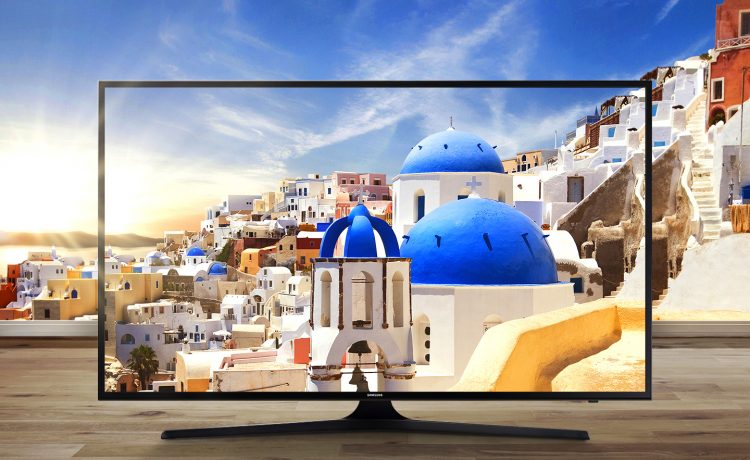 It is amazing how fast technology has evolved in just a few short years. One piece of technology that has really ramped up its capabilities is the television. These days there are so many options to choose from and deciding which one best suits your needs can get confusing. That is why we have written this guide to help you decide which one will be the best fit for you!

The Right Screen Is Everything

Televisions may all look similar to the untrained eye, but you would be surprised to know that there are major difference among them, especially when it comes to the screen. In this regard, it is more than just the brand and price that makes one better than the other. Some televisions are best for movie or general watching purposes, but those who want to use their television for gaming may want something clearer and crisper to make gameplay for realistic. Let’s go through some of the options offered up at https://www.thegoodguys.com.au/televisions.

By far an Organic LED or OLED television is the most dynamic choice in terms of screen quality. It is perfect for watching and gaming too. OLED TVs are known for being the best when it comes to motion and contrast making for clear colours. While it is considered to be a premium television, with prices ranking up to the high thousands, the serious gamer or movie watcher will definitely appreciate the attention to detail and resolution.

An LCD television is the most common in the market and are generally what people go for. LCDs make use of several bulbs or backlights to shine on layers of liquid crystal that then produce the images you see on the screen. LCD television are the cheaper option compared to OLED and QLED, but may not give you the ideal resolution, motion, or images. This is especially true for gamers who love to run their games on ultra-high settings.

Investing In The Right Television

Going for a sharper image with vibrant colors may seem like a no brainer for someone who wants the best out of their television, but keep in mind that the biggest and brightest may not always be the best choice. Always keep in mind the space it will be in and the price range you want to keep! This way you get the best at a decent setting!