Digital forensics and its applications 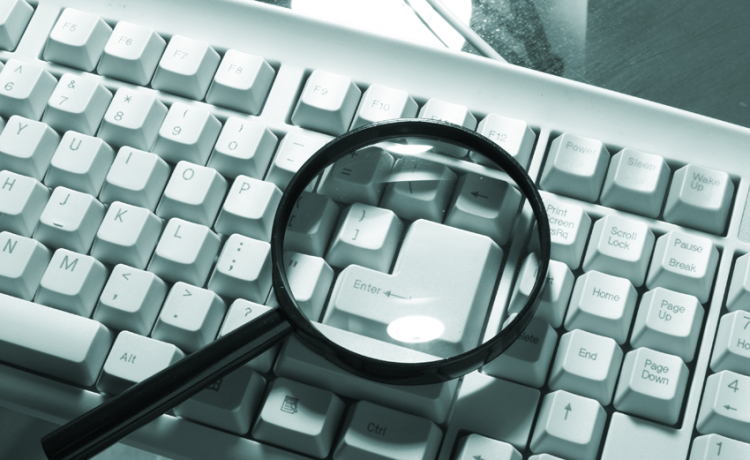 Digital forensics is an offshoot subdivision of forensic science that involves the investigation and revival of information that has been stolen via digital devices. This is more often than not connected to computer crime. There are many digital forensic companies like Cellebrite and Elijah computer forensics.

Initially, it was only restricted to computer crime but now with the expansion of digitalization in the modern world, digital forensics encompasses all devices that can store data.

Digital forensics has a wide range of uses in both criminal and civil courts. The criminal case studies can involve a variety of crimes like murder, robbery, rape, assault or any alleged breaking of law, thereby assisting in the prosecution of criminals. The civil court on the other hand caters to protecting the rights and property of the citizens.

The technical area branches out into several types of forensics depending on the device concerned like computer forensics, mobile device forensics, network forensics and forensics data analysis.

“The process of forensics”

A digital forensics investigation is typically comprised of some important processes. They are as follows: the acquisition of evidence, the assessment and examination of the evidence, policy and procedure development and producing a thorough document for report.

This is the most crucial step in the process of the investigation. Evidence acquisition is a brutal and exhilarating process of collecting evidence. There is a lot of information that needs to be put together and recorded from all hardware and software devices. For instance, if there was an incriminating phone call against the accused, it needs to be presented as electronic evidence in court proceedings for further probing into the matter.

One must preserve the reliability of prospective evidence by following certain guidelines. These could include the confiscation of all storage devices, trying to retrieve any form of data and the meticulous transfer of all potential evidence into the investigator’s system. It should all be well documented and presented in a manner that is convincing in court.

Also, there are legal steps that need to be incorporated in the collection of digital data. It should be both legal and intentional. There is a chain of evidence that is presented in court during the gradual evolution of a case. Therefore, evidence is key to solving any indictment; exclusively digital forensics, taking into consideration that everything is replaced by technology, goes a long way in solving crimes.

Apis Are Technology’s Catalyst Of The Future