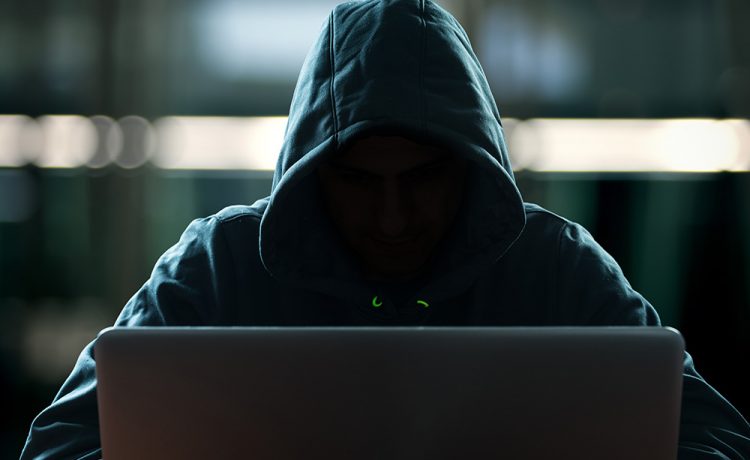 We always hear about hacking on news all the time, from denial of service attack to data breaching. These kinds of wreaking havoc’s are always done by bad anonymous persons. But there are also some good guys with the same skills. They are the real ethical hackers who work for the good. Let’s dive deep and see what is ethical hacking.

An ethical hacker who is also known as the white-hat hacker is ultimately nothing but a security professional. The ethical hackers know how to find the vulnerabilities in any system. There are some weaknesses in all kinds of systems and the ethical hackers precisely find that out. Their work is just like malicious hackers or black hat hackers. Strangely, they both use the same skills and the same techniques. But the difference is that one uses it legally and the other takes a bad way.

The Role of an Ethical Hacker:

Ethical Hacking as a Profession:

The growing popularity of ethical hacking shows that it will offer promising careers in the coming years. According to the reports of Cybersecurity Ventures, spending on global IT security will increase to $1 trillion until 2021.

Now is the time to go for ethical hacking as a professional career. Several prestigious academies are running successfully over the years. They will provide you with a valid certificate to jump into this career.

Some famous Institutes to learn what is Ethical hacking are:

To be an ethical hacker, first, you need to have the passion in you, otherwise is it something impossible to achieve for those who don’t have that passion. If you have profound knowledge of programming and networking then it will surely be a bonus for you.

Cybersecurity professionals, intrusion analysts or rather forensic analysts can get a certificate from the CEH or rather Certified Ethical Hacker. This CEH certificate has so much value because if you have CEH V9 or CEH V10 certificate only then you can get into the ethical hacking profession.