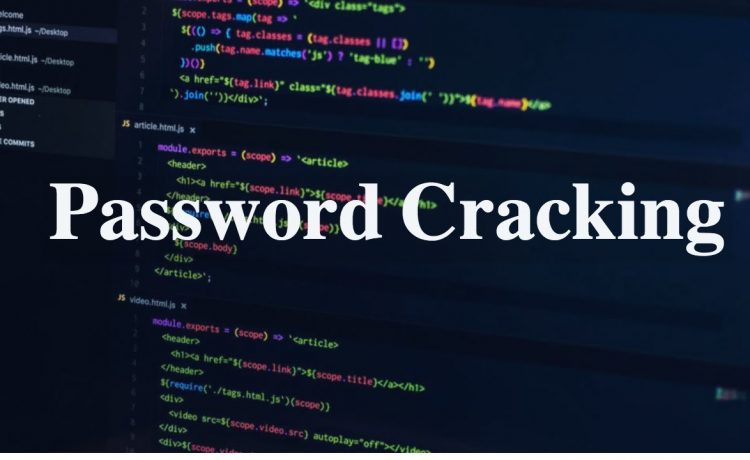 Almost everybody in the world is aware of the disaster of a security breach, and when a hacker attempts to get access to a targeted restricted system using various methodologies such as using common passwords or algorithms which guess the passwords is called password cracking. In simple understanding, password cracking is the art used by the hackers to hack password of restricted computer systems and get access to the system. The hackers, in the process of password cracking, use various methodologies to identify the vulnerabilities of the targeted system especially in the case of weak password strength. Weak password strength is the inappropriate composition of a password such as lack of appropriate length, lack of complexity, and lack of required unpredictability of a password.

The guess technique of cracking a password is guessing the password especially when a user because of carelessness does not change the password. The spidering technique is collecting the correct password from a website or social media and matching them with the dictionary or brute force attack techniques. In fact, most companies create and use passwords which normally contain the information of their company, and the hackers, based on the information available in their websites and social media pages crack their passwords.

The hackers also crack passwords by using several tools such as John the Ripper tool, the Cain and Abel tool, the Ophcracktool etc. The John the Ripper tool is an effective tool which uses the command prompt for cracking targeted passwords. This tool is more effective to crack the passwords of advanced users who use commands. The Cain and Abel usually run on windows and is used for recovery of Microsoft accessing passwords, recovering of user account passwords etc. The Ophcrack tool uses rainbow tables in order to crack the passwords and runs on Linux, Windows and Mac OS.