WMV File Format: How To Open And Convert Them 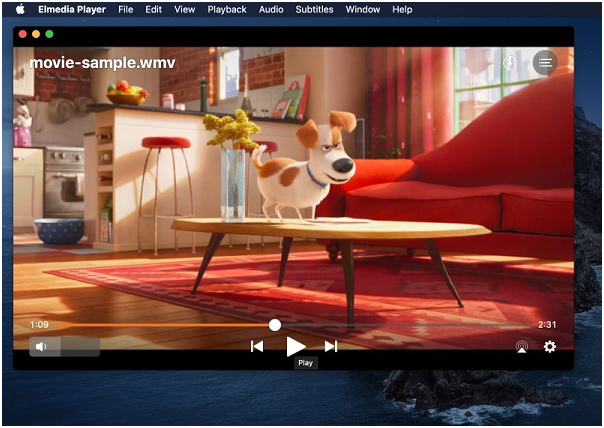 WMV stands for Windows media video, a compact format of videos that have been developed by Microsoft. The format was initially meant to support online applications but presently it serves professional contents and write-ups more. The format was originally developed as a competitor to RealVideo. These files are small in size because their file size gets reduced to a treat extent after compression. Because of this WMV file format is a low-resolution one. The only advantage that users get when they save a file in this format is that they can share such files through emails. If you are willing to play WMV files and videos, on any device working on Windows operating system, you need to use Windows media player. If you are a Mac user, you don’t have to worry because the Mac operating system offers a free WMV player.

How can you open a WMV file?

As we already said, Windows media player is by default installed on most devices having the Windows operating system. So it’s convenient for Windows users to access WMV videos and files. The sad news is, WMP stopped updating the system for Mac users after the 9th version, so presently, Mac OS users prefer flip4Mac, a similar software to open WMV files, which isn’t freely accessible.

How can you convert your WMV file format

There are several free video converters online. You can use the best ones to do your work. They are a good solution for converting WMV files without having to pay. You only have to download the video converter or install it. Then select which WMV file do you need to convert into a video. Now choose the particular video format like AVI, MP4, 3GP, MKV, or FLV.

Apart from these, other online video conversion applications like zamzar also do your task easily and quickly. If you prefer to use the online file converter, you get certain benefits, but at the same time, the disadvantages that come with it can’t be neglected. Here you don’t have to install or download it. You can simply upload the WMV file which you need to convert into another video format to the conversion page. But this conversion takes a long time because sometimes the file size is huge. Uploading it and then waiting for the conversion to get completed is a tiring process.