World Saver Innovations: Eco-friendly Inventions that Could Change the World 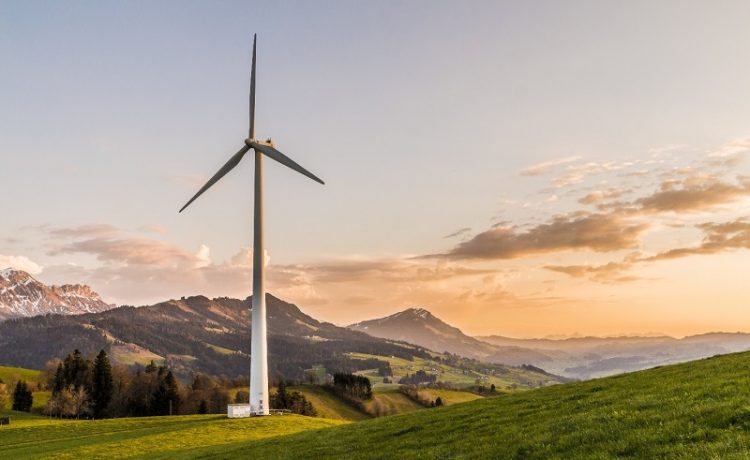 Green Inventors and their Eco-friendly Inventions

This project is known as the largest innovation to clean up the ocean. It utilizes advanced technologies that specifically target plastics that end up in the oceans. The Dutch inventor, Boyan Slat, a 23-year-old boy genius, is both the founder and president of The Ocean Cleanup. He proposes a 62-mile underwater, V-shaped barrier to trap plastic trash as it floats along ocean currents.

There were a lot of expeditions done to measure the distribution of plastics in different meters towards the ocean’s floor. The different expeditions showed that micro plastics are found in the depth of the oceans while large objects are the ones that can only be seen on the surface. The Ocean Cleanup technology aims to gather about 150 million pounds of trash within ten years.

The AVANI Eco by Kevin Kumala is from the Bali Islands. As an environmentalist, he worries a lot about the marine species and the bodies of water with all the threats that can damage it. He identified that plastic materials such as plastic bottles and plastic bags are the common pollutants of the water.

Kevin Kumala proposes that humans are not required to stop plastic usage, but there should be a better alternative to plastics for the people to shift easily. With this being said, he created an eco-friendly biodegradable bag that’s made from natural starches and cassava roots. These biodegradable bags have “I AM NOT PLASTIC” statements on the sides. This statement aim to let people know that there is a product that can efficiently replace plastics. The use of AVANI Eco products does not have any significant difference in its functionality compared to plastics.

In the year 2017, DB Breweries launched Beer Bottle Sand. The idea of this innovation is to recycle glass beer bottles into usable sand. There is a machine that effectively crushes used beer bottles; it only needs five seconds for a single beer bottle to be transformed. The machine is equipped with small steel hammers that pulverize the pieces of glass into minuscule bits.

Nowadays, crushed glass is used as an alternative to filter pools and is used to partially replace some sand in the beaches that had been eroded. In the future years, the DB brew aims to supply the sand used for national roading projects, so the natural sand is preserved. Crushed sand from beer bottles can also be used for commercial and residential construction.

The Dutch inventor Daan Roosegaarde led a campaign that aims to clean the air in cities through Smog Free Project. He created a giant vacuum cleaner that sucks pollution out of the air. Smog is intense air pollution that directly affects the lungs. The giant vacuum cleaner is described as an 8m-long steel filter that is designed to stay on top of buildings or busy streets that can purify the air.

What’s good about this vacuum cleaner is that it can clean more than 30,000 cubic meters of air per hour that do not make use of electricity. The Smog Free Project is one of the biggest projects that the clean-tech industry boasts. As of the moment, it operates in Mexico, Poland, Netherlands, China, and South Korea.

The solar bikini designed by Andrew Schneider is swimwear that makes use of photovoltaic film panels and a USB connection. The idea of this green invention is that you can stay on the beach while playing your favorite song the whole day without worrying about your battery. As of the moment, this can only be used by women, but the good news, the male version of the solar bikini is coming soon.

This solar bikini is made up of 40 individual flexible photovoltaic cells that follow the pattern of a bra top and bikini. Wearers do not have to worry because it gives full coverage, so it’s safe to use. The solar bikini can power up an iPod and other gadgets. However, it does not have enough power to operate larger devices such as television, radio, etc.