You need the Best Choices for the Perfect Font Generator 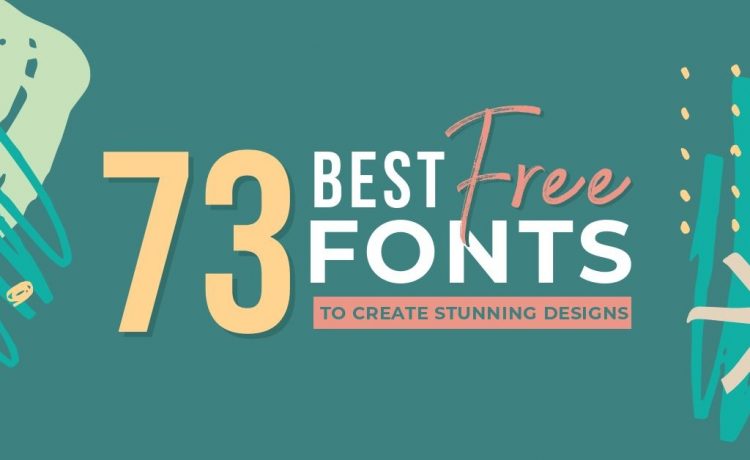 Without our realizing it, typography dominates our perception of the world. It is omnipresent in the reading of a brand, whether in its logo or in its visual identity (web and print media). It sets the tone for the positioning of the brand by placing it in a specific universe: luxury, mass distribution, artistic, political or economic.

The right choice of typeface

The typography is made up of tens of thousands of typefaces categorized into: serif, sans serif, display, handwriting, monospace. Choosing the font that characterizes your brand is not an easy exercise. To convince yourself, take a test and write your company name in different fonts. You will find that depending on the font used, the printing is not the same. You can make use of the font-generator there.

The current trend is to simplify fonts, often moving from a serif to a sans serif in order to provide better readability on digital screens.

It should also be noted that Google has created a “house” font database, Google Fonts, which is free for all Internet users. These fonts facilitate readability on mobile media and help indexing sites on the web.

The DNA of your brand: the font

Even if a company has not thought about the creation of a logo or an identity of its brand, it necessarily uses a font for the establishment of its invoices or its business card. Without her realizing it, the choice made will affect the image she conveys.

Our job as a graphic designer is not only to create a “pretty” logo, but to create a logo that meets a large number of criteria:

The debate has been raging between scientific societies and typographic communities for decades: are serif fonts (Serif e.g. Times) more or less readable than sans-serif fonts (Sans Serifeg Helvetica)? In fact, there is no really satisfactory answer.

The font used will not be displayed correctly to the Internet user unless he has the same character on his computer. Hence the importance of only using standard typefaces: Arial, Times, Verdana,.

Sans-serif fonts are still preferable to serifs, as the thinness of the serifs of the latter may not display well on medium resolution screens.

The serif characters will be reserved for titles and subtitles which, due to their larger size, ensure optimal display.